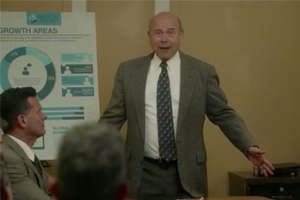 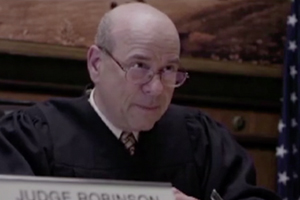 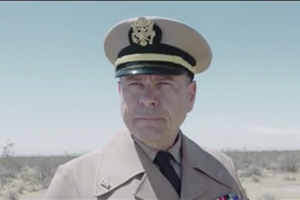 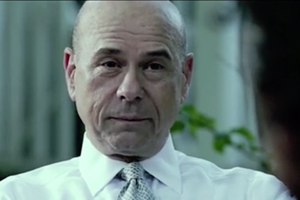 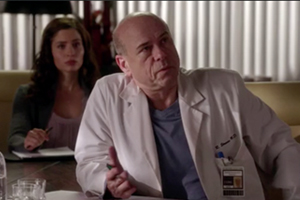 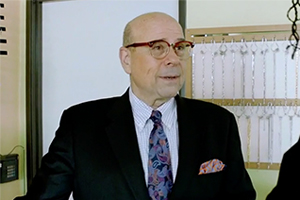 In this rollicking comedy, Gary Anthony Williams tries, and succeeds, in scamming a good-natured jeweler. 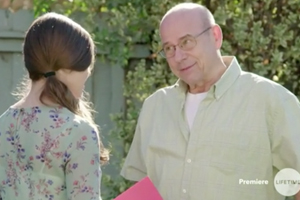 A retired doctor is grilled by a young woman who may has come across a birth record with suspicious entries. 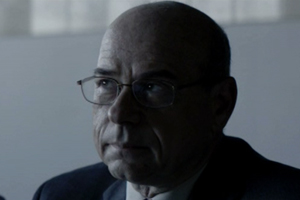 In Ava DuVernay’s last film before she became a super-star director, Bruce plays the Chairman of a Parole Board that gives no ground to the heroine’s incarcerated husband. 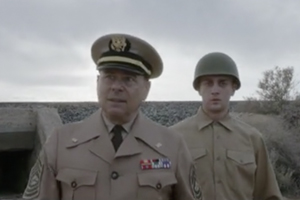 Based on a true incident, a military man tries to supervise an Atomic Bomb test in the Nevada desert, that goes terribly wrong. 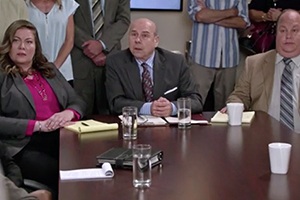 When 8-year old Jack uses the ‘N’ word at school, his expulsion leads to a confrontation between his parents (Anthony Anderson, Tracee Ross) and the School Board President, (Bruce). (comedy) 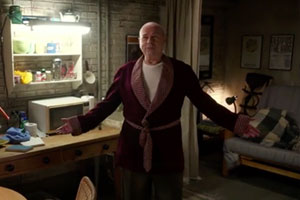 When Mindy’s mother tries to score a role in a Community Theatre production, the play’s Director (Bruce) tries to score with Mother and then Daughter. Naughty! (comedy) 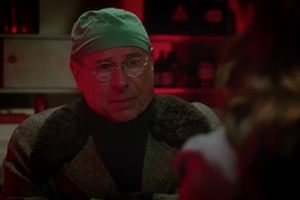 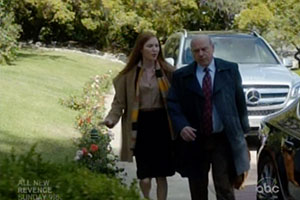 Dr. Clarence Walters (Bruce) is summoned for a ‘medical emergency’ of a wealthy subject of Olivia’s interest. But it’s a ruse to bypass guard-dogs Abby and Harrison! (dramedy) 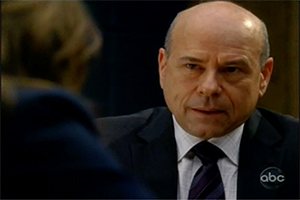 A prime suspect’s father (Bruce) becomes a suspect himself when he gets in Beckett’s face. (drama) 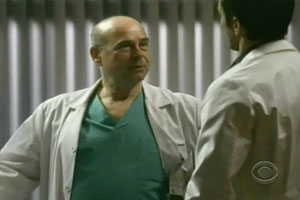 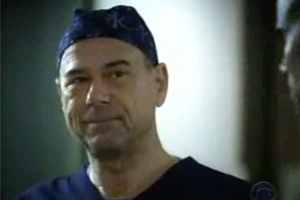 ER Surgeon (Bruce) saves Penelope’s life and reports to full team that she will recover (drama). 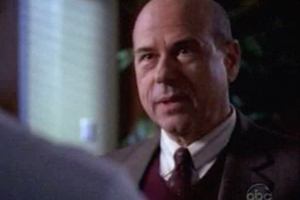 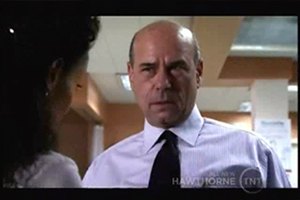 Harried sympathetic Social Worker (Bruce) gets cut down to size by Jada Pinkett in a signature moment. (drama) 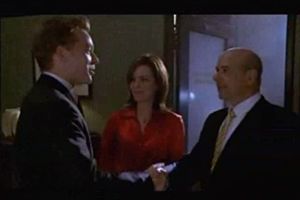 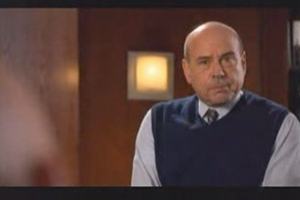 Californication (Wish You Were Here, ep. 3.1) 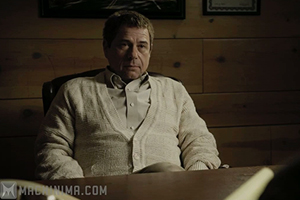 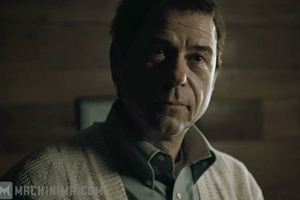 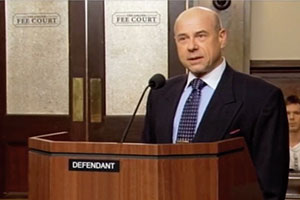 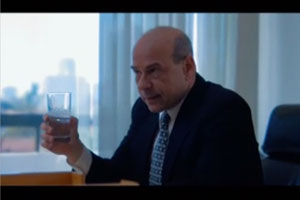 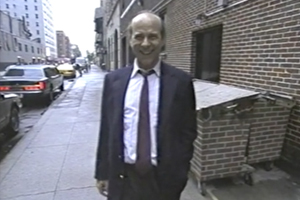 Bruce was a frequent comedy sketch player in the 1990’s